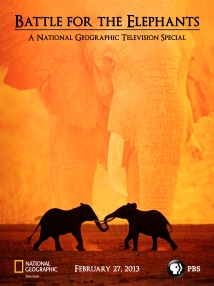 The BBC has been producing ground-breaking wildlife programs from across the globe for over 50 years. Their online video collection has many specials on elephants including recent full-length documentaries exploring exploring the critical issues with elephants:

Ivory Wars is produced by Media Storm in conjunction with National Geographic’s cover story of the same title by conservationist J. Michael Fay and photographer Michael “Nick” Nichols.  The visual essay presents Zakouma National Park in southeastern Chad, home to one of the world’s largest remaining concentrations of elephants. Despite a tumultuous history of slavery, colonialism, and civil war, conservationists have managed to create a wildlife refuge here. 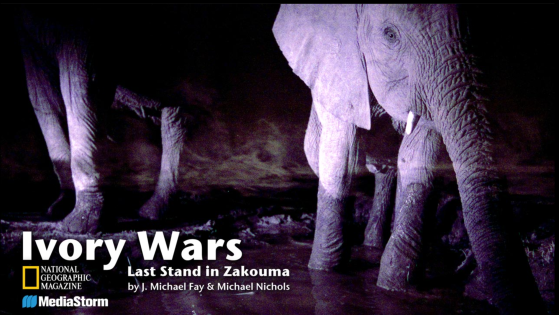